We were saddened to learn today of the passing of Coleen Gray, a delicate beauty who became one of film noir‘s brightest lights (how’s that for a paradox?). The only film in which she appeared with Timothy (not together on-screen, unfortunately) was Stanley Kubrick‘s The Killing (1956). She also made her mark in Nightmare Alley (1947), Kiss of Death (1947), and Kansas City Confidential (1952). By all accounts she was one of the nicest women you could hope to meet in the City of Angels. We wish her peaceful rest. 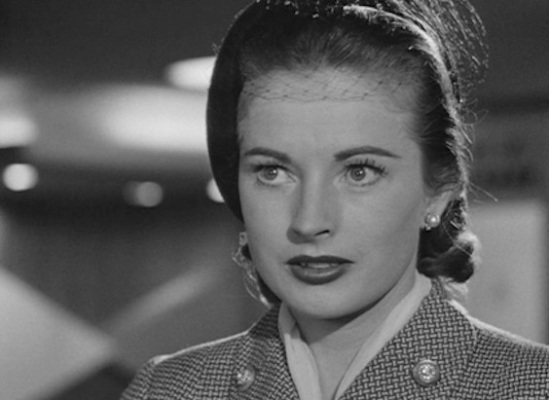 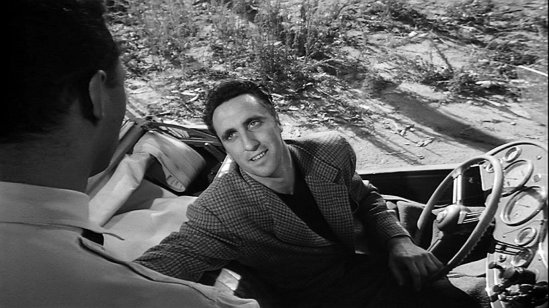