“I was stuck in a TV series [21 Jump Street] that was—you know, not to bite the hand that fed me, it put me on the map, so to speak—but it was very frustrating because you realize you end up saying more of someone else’s words in the span of a year than you get to say your own, especially when they’re badly written words,” Depp said. “My heroes were John Barrymore, Lon Chaney Sr., and certainly Marlon Brando, Timothy Carey, John Garfield—all of these guys who would transform. So I suppose it was just an obsession; I always wanted to try to be a character actor more than the ‘poster boy’ they tried to make me more than a hundred years ago. Aside from what it does for me, I think that an actor has some degree of responsibility with regard to their audience to change—to give them something different, to give them something new—each time.” 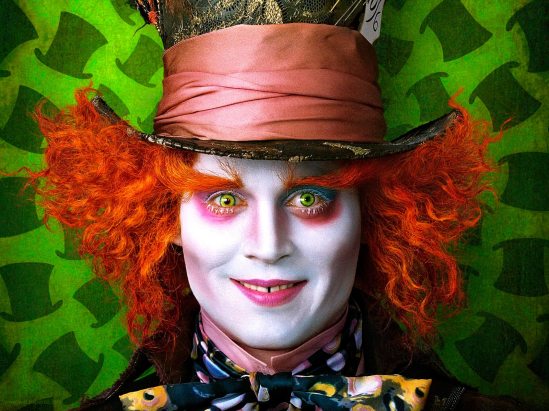 After yesterday’s post celebrating Timothy in his prime, we close the week with a look at him in his emeritus years. In his only recurring role in a television series, Tim portrayed ex-con Kenny the Knife in two episodes of The New Mike Hammer. Much to the consternation of Hammer himself (Stacy Keach), he first popped up in Hammer’s back seat in “Satan, Cyanide and Murder,” first airing on April 14, 1984. 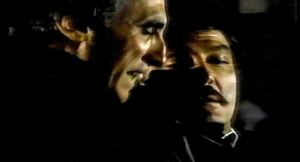 Keach has been an award-winning presence on stage, in films and on television for nearly fifty years. He also writes music, and his unmistakable voice has been heard in much narration and voice-over work. His stage performances prompted the New York Times to proclaim him “the finest American classical actor since John Barrymore“. He has just published his memoirs, sure to be a fascinating read.