The greatness of Timothy Carey, and indeed his essence, is the man as a symbol. It is not so much what he has done for others, but what others have done and will do because of his example. This is the true measure of the man. What has come out of his artistic work, his life and examples, is the kind of inspiration that can animate a generation.

The World’s Greatest Sinner alone supplies a completed vision and a working demonstration of unwavering artistic courage and reverence for life. It represents enduring proof that honest cinematic self-expression is a rare event that needs to be celebrated. 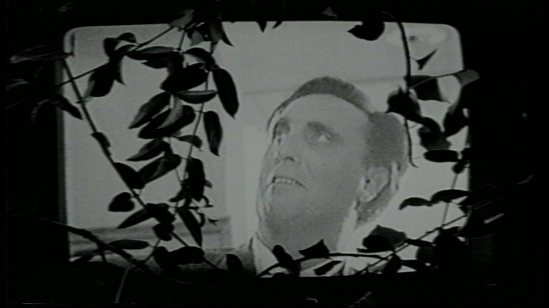