Tim Carey’s total face time in film noir probably doesn’t add up to an hour, if that. But oh, what a face! That uber-creepy countenance and mad-genius acting methodology make almost all of his performances unforgettable. It certainly seems that Carey commanded far more camera time than he actually did.

Grossly underutilized by Hollywood primarily due to the erratic off-screen behavior that made his off-kilter characters so powerful and edgy on screen, Timothy Agoglia Carey was more than just one of a kind. He was a brother from another planet, somehow uniquely appealing and captivating – even lovable, his ever-expanding number of cult followers might submit – in spite (or because) of the grotesque, unbalanced, and downright bizarre characters he played. 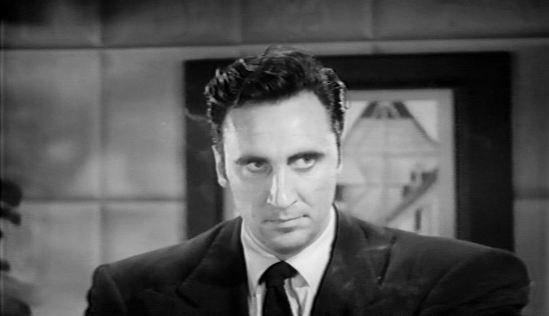