“A year ago I was making Paths of Glory with Kirk Douglas in Munich. I got a lot of publicity. I’ll show you the clips.”

Carey rushed to his room, returned with a nickel notebook in which were pasted clippings from German newspapers. They told of Carey being kidnapped, held for ransom, returned home by police. He said:

“If you think it was just a stunt, it’s you thinking it – not me admitting it. I sure got that movie lots of space in the papers.”

Carey spoke in pidgin Deutsch in the lobby of Munich’s most luxurious hotel to Germany’s leading actress, Maria Schell. He says:

“I didn’t know she was famous. I saw a pretty girl and tried to date her. She said she was busy that night?” 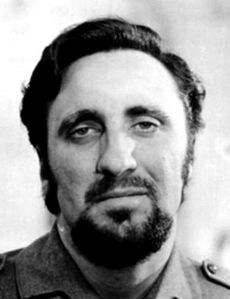